There’s no denying, with the increasing trend of usage among enterprises, that bots hold vast potential. One of the most important ways in which their capacity is being realized is with the integration of transactional abilities. With a payment component, bots are advancing from marketing and branding tools to valuable assets that turn interested in capital, casual consumers into paying customers.

With the advent of the digital wallet and the rise in user base for messaging platforms, purchases are more streamlined than ever. Combining the “one-click” approach, a single step transaction, with the automated utility of the chatbot and mobile platforms, we can expect more and more retailers to incorporate conversational, bot-enabled e-commerce to their applications.

The bot bandwagon is loaded

Last year, in 2016, we witnessed bot-mania reach an all-time high as droves of developers raced to build and implement chatbots into their applications. Even now bots are being developed at unprecedented rates by established corporations and start-ups alike. The business world has seen the capability of bots and is responding with enthusiasm. And most savvy developers recognize that the potential for bots is still vast.

Use cases for bots across several industries are emerging that prove their utility in marketing, sales and security; however, they are met with challenges that inspire platforms to hone and improve the capacity of bots’ artificial intelligence and machine-learning functions in order to increase contextual understanding. Here at SnatchBot, we understand that we’re still in the very early stages of enabling natural conversation between a chatbot and a human counterpart, which is why we constantly strive to refine our product to the end of a true conversational interface. 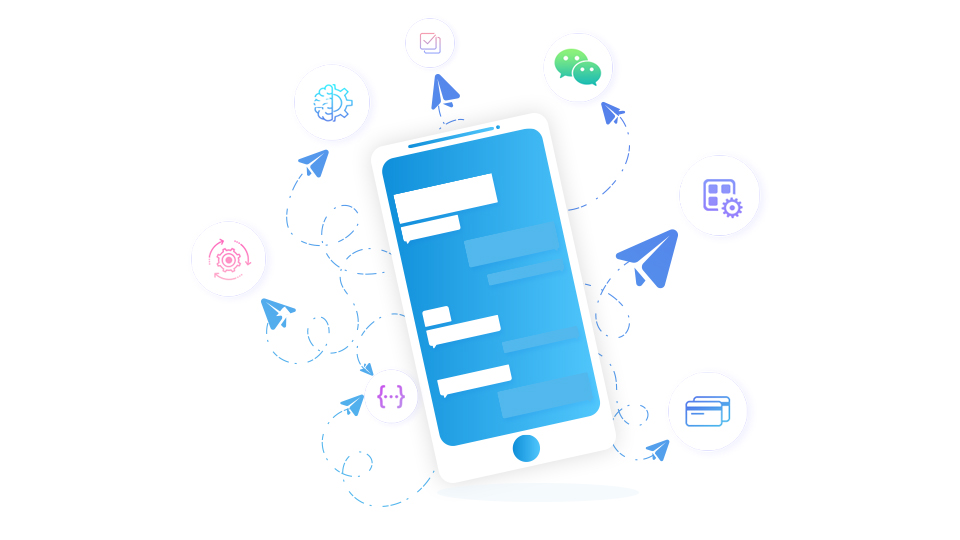 Transactional integration can put bots at the apex of e-commerce

As with any widely-used technology, chatbots have their critics. There are those that believe them to be little more than hype with underwhelming functionality. However, we disagree, and we’re already starting to see the signs that bots are indeed the future with the implementation of a key function: payment processing.

It’s already easy to see the appeal of bots from a marketing and branding perspective, considering ease of access and streamlining the consumer experience. But when one unites e-commerce and conversational branding, what results is “conversational commerce,” a buying experience that not only nurtures the brand/consumer relationship but uses machine learning to drive real business.

A study performed in 2016 proved that more than sixty percent of polled US-based e-commerce merchants stated that increasing their conversation rate of shoppers to buyers was one of their chief concerns for the coming year. This only emphasizes the potential for bots; if more than half of e-commerce merchants are struggling to convert consumers, the technology must evolve in a meaningful way for both ends of the transaction—in a way that is simple and builds upon a relationship, rather than just converting desire to dollars. 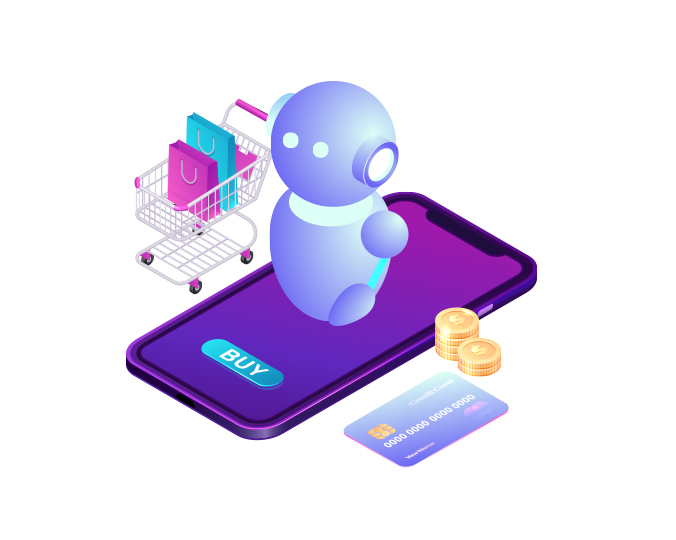 What should businesses know about bots and conversational commerce?

Despite the relevant use cases available today, the average present-day chatbot is still relatively simple; we’re not yet at the point of total automation. That being said, bots can (and frequently are) used to provide quick responses to common consumer inquiries, based on context and using automated replies via web chat or messaging platform. For more difficult interactions, a bot can easily be programmed to refer a customer to a human customer service counterpart.

With the advancements of transactional integration, chatbots are already being used not only to enhance the user experience but also in some cases with payment capability:

It’s crucial to recognize that bot development is still in an early stage; as more functions and capabilities are imagined and introduced, the utility of the bot will only increase—as evidenced by the implementation of conversational commerce.

SnatchBot's platform provides the development tools and technology to quickly and efficiently build and deploy a bot over a number of channels, including but not limited to messaging platforms like Slack, Facebook Messenger, Kik, and Telegram, to name a few.

Furthermore, we’re now expanding our services at SnatchBot to allow developers to embed payment processing into their chatbots; we recognize that bots have great potential to capture revenue from sales that might otherwise have been deserted. Bots are able to supply a highly visible presence through which digital wallet enterprises, like Visa Checkout, Apple Pay, or Paypal, can increase their acceptance. As of early 2017, Mastercard’s Masterpass is already making moves to allow transactions from within Facebook Messenger, the largest of the messaging platforms. Here at SnatchBot, we believe that this combination of digital wallets, chatbots, and mobile platforms is going to make conversational commerce an eve more powerful, effective tool in the enterprise world in the very near future. 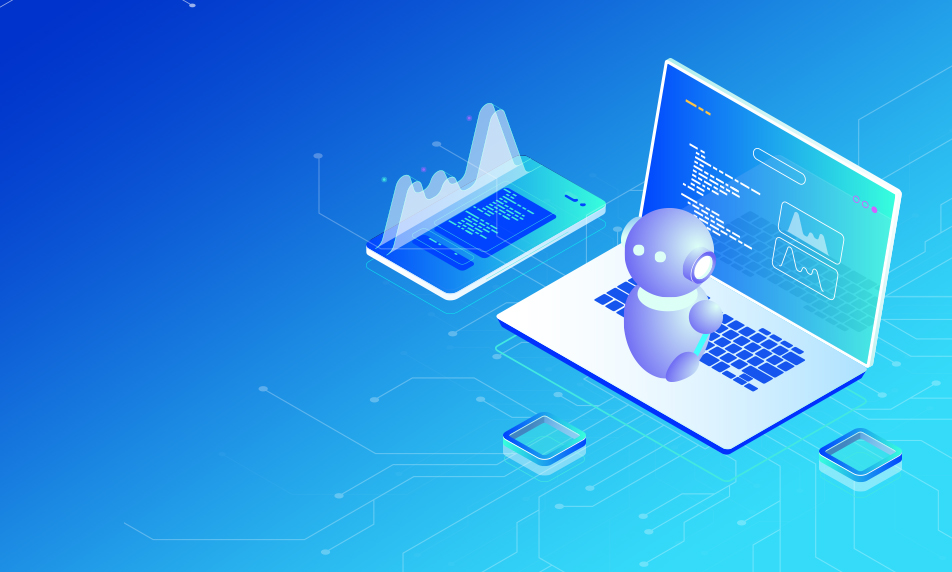