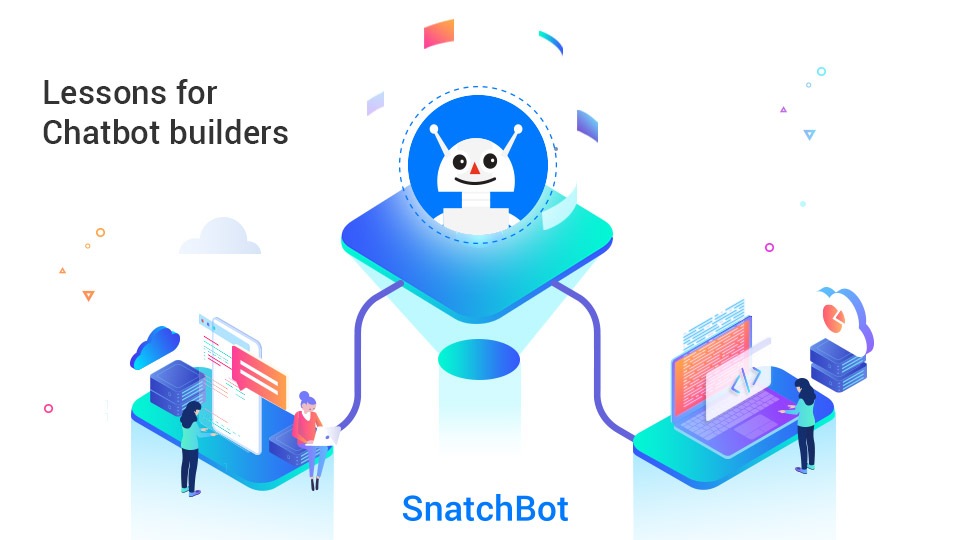 Important lessons for Chatbot builders in 2019

Important lessons for Chatbot builders in 2019

From the Intelligent Automation Exchange Conference in Berlin 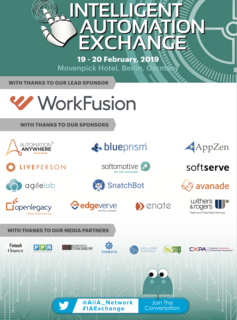 In February 2019, SnatchBot sponsored a major conference on AI and automation processes hosted by Intelligent Automation Exchange. It was a closed conference, where vendors in the AI and automation market met with enterprise level clients searching for solutions. Naturally, a considerable amount of the proceedings were confidential but there are some important general lessons arising from the discussions that can be made public.

For a start, there was a recognition that the famous Hype Cycle for emerging technologies, recognised by Gartner, applies to AI. 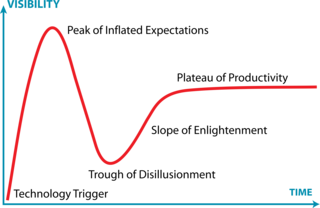 Source: Jeremy Kemp based on a concept identified by Gartner.

Only two years ago, AI was on the upslope, with great enthusiasm for the technology. Sometime in early 2018, this hype peaked and disillusionment set in. Now, however, in early 2019 we are past the trough and on the way to the deployment of AI in a manner that generates significant ROI. There is no doubt at all that effective chatbots, especially, are here and delivering important results.

How Chatbots are Helping Government Services

One particularly impressive use case was provided by Vesa Hagström speaking on behalf of the Finnish Immigration service (Migri) for whom he is Chief Digital Officer. The challenge for this service was to cope with a growing surge of public enquiries. In 2017, with nearly 400,000 incoming calls, the service was struggling to answer a quarter of them. An AI-driven chatbot pilot started in May 2018 and immediately proved its worth.

There is a persistent concern, especially in public sector services, that new technologies come with new costs and that far from creating ROI, the deployment of chatbots, say, might create new burdens. Vesa was able to demonstrate that in fact the savings have been considerable and the benefits to users the same. Without having to employ any more staff, the chatbots have answered sufficient incoming queries that the numbers of calls in the second half of 2018 were more than 50% lower, meaning that the response rates leapt up from 22% to 50%. To have achieved the same results through increase in operators would have cost more than €3m as against €0.75m for the chatbot solution.

Not only this but with the Finnish Patent & Registration Office and the Finnish Tax Administration also creating chatbots, a very smart linkage has taken place, so that the bots, if they recognise a query belongs in a different department, can hand over the conversation. For anyone who hates being put on hold and passed around between very different sections of government (and often being cut off), this is an amazingly helpful development.

Several of the enterprises present had the difficulty that expertise in their organisations is clustered in siloes. Their challenge was to find a route to automation of processes across departments. The Migri example provided an important pointer to how this can be done. Because Natural Language Processing has reached a point where the entities in a sentence can be identified with near human accuracy, it is possible for a chatbot with a powerful NLP engine behind it to be a one-stop solution.

Talking to some of the early adopters of chatbot technology it was clear that several, especially those using languages that are not so well catered for in respect to pre-made NLP models, chose the path of using Microsoft or Google NLP technology to build their own NLP models and applying them through chatbots. For an enterprise with sufficient coders, this might seem like the smart approach. But it’s worth taking the wider view here.

Lock-in was a huge topic back in the day of massive IT deals and companies moving up the IT infrastructure chart. It gave rival vendors the opportunity to cast a shadow over their competitors, and when Microsoft, IBM or others were cast as the industry’s monolithic giants, the term was synonymous with ‘bogeyman’ to encourage adoption of open source and other solutions.

Even way down the value chain, companies remain concerned about paying over the odds for official printer ink and toner cartridges, the risk of poorly supported network or video drivers in notebooks, all the way down to DRM in digital images or audio files.

Now, in the cloud era the risk may seem less, Microsoft and other giants play nice with open source, and almost any app you can think of has plenty of export filters or third-party tools to help migrate data to another app or vendor. However, when it comes to cloud, online tools like Amazon Web Services, deep AI, natural language processing engines and other advances, the risk rises again.

In terms of operational lock-in, the causes for concern is primarily the risk of changes in terms of service driven by monetization goals, such as Google's 'insane, shocking and outrageous' introduction of charges for Maps API products.

Agility and Flexibility is the Right Solution

The significant advantage of working with SnatchBot is that we are an agile and flexible company, capable of adapting our technology to whatever solution is needed. Conversational software is so versitile and fluid, that instead of coming to the market with a particular product that we insist users adopt, we provide tools that allow users to quickly create the solutions they want. And we have a terrific community, sharing ideas and helping inform our roadmap.

Working with us means you can make a massive leap in digital transformation extremely rapidly and without the pain of having to recruit or retrain IT staff, develop and test software, etc. The situation with regard to chatbots in 2019 has parallels to the way that websites developed from being cumbersome and difficult to construct to intuitive and largely drag and drop. Our philosophy is that chatbot creation, even for highly sophisticated chatbots, has come of age. There is no need to use a laborious, slow-moving, expensive solution when ours is available to you with fantastic, hard-working chatbots deployable in just a matter of days.

Here at SnatchBot we spent two years creating a state-of-the-art NLP engine that allows you to build your own models in any of 130 languages in a very intuitive way. By doing so, not only do you avoid the need to hire coders, you also avoid the risk of being caught up as a minor player in some larger scheme where the giants make changes, either for political or monetizing reasons.

For this reason and to arrive very quickly at a stage where AI-driven chatbots could carry major workloads for them, the majority of enterprises present at IAE Berlin were looking for a vendor with a proprietorial NLP engine and experience in creating rewarding user experiences with chatbots.

It’s no wonder then, that there were queues to speak us.

With SnatchBot being a cloud-based platform, with no coding skills required, we have an immediate solution to the challenge of smart, chatbot creation.  Our intuitive interface allows for the swift creation of chatbots, including those with sophisticated NLP models. Even better, you only have to create the one bot and you can then deploy it on 11 channels (such as Messenger, Telegram, Skype, Slack, Viber, etc.) with just a few clicks.

Whether it is to obtain a white-label version of our platform on which to build your own chatbots (with our guidance), or you want to ask us to build and maintain your chatbots for you, SnatchBot has the right solution for the enterprises now committing themselves to an AI transformation. And what IAE Berlin demonstrated was the desire to do so is currently present on a massive scale. The trough of the hype cycle is behind us.