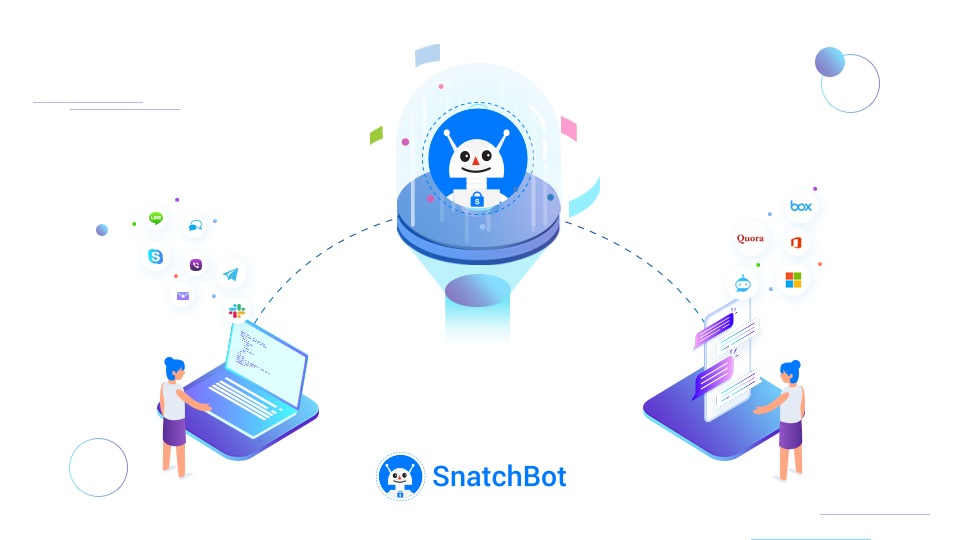 Bot Revolution: What Can Bots Do for You?

Last year, 2016, saw bots emerging as a formidable force in the tech world. Industry giants like Facebook and Microsoft shined a spotlight on the utilization of smart bots as tools to enhance consumer interaction, and recent strides in transactional functionality have made “conversational commerce” an impactful new arena. One thing is certain; if your enterprise isn’t yet making use of bots, there’s no better time to develop and deploy one.

In this article, we’ll explore what bots are, why they’re useful, and trends to watch for in the very near future. 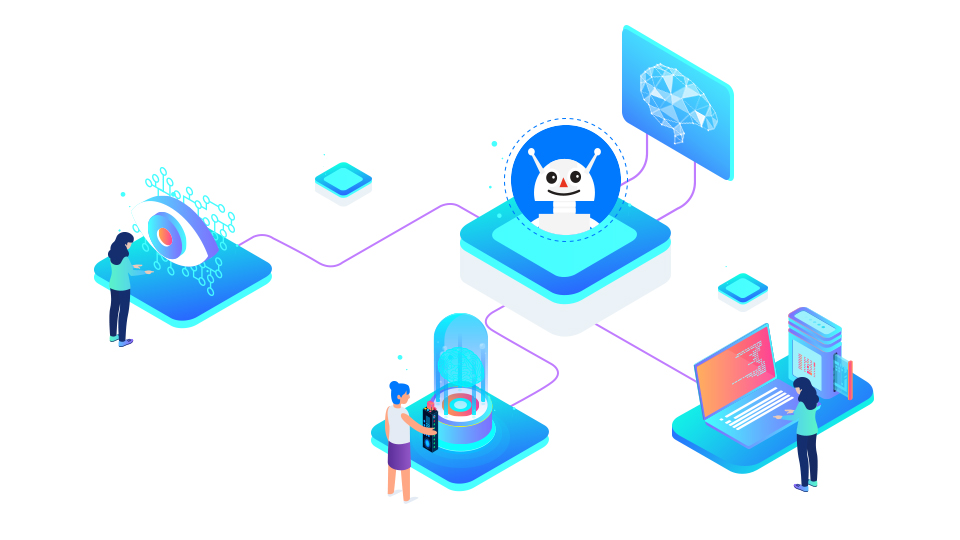 Bots sometimes referred to as chatbots or smart bots, are simply software applications designed to perform automated tasks based on a pre-programmed set of rules. In more advanced cases, bots employ artificial intelligence and machine-learning technology to interact with users on a chat interface. Less complex bots can support unidirectional communication—retrieving data from one or a variety of sources—while more complex bots use context to pull relevant data on demand. Simply put: people talk to bots, and the bots reply based on contextual information in real-time.

Why are bots gaining such popularity now?

The science behind bots has been around for years, but it’s only recently, with advances in AI and ML technologies, that they’ve come to the forefront of enterprise awareness. Developments in NLP, or natural language processing, and voice recognition software is being integrated with that existing tech to create smart bots thus resulting in the “bot revolution.”

Enterprises are becoming increasingly aware of how bots can help businesses; current use cases show them being used in marketing, branding, security, improving workflow, and facilitating communication between consumer and company.

Due to the increased popularity of bots, framework providers such as SnatchBot have honed their platforms in a manner that makes development and deployment as simple as possible, with little coding necessary.

Near-future trends to watch for

There has been a lot of speculation lately over whether or not “bots are the new apps.” Industry trends are pointing to the affirmative; in 2016, Facebook opened its messaging platform to third-party bots. Facebook Messenger boasts more than a billion active users. Microsoft has announced plans to make their messaging platform more interactive with the use of chatbots, and Telegram, an OTT consumer messaging app, plans to increase the capabilities of its own bot platform. All of these enterprises have similar goals in mind: using bots to put emphasis on consumer experience, media, and commerce.

As a result, there has been a surge in start-ups and new vendors that are focusing on bots. SnatchBot, for example, entered the market in 2016 by launching our framework platform with support for omni-channel messaging APIs and bot-building tools. 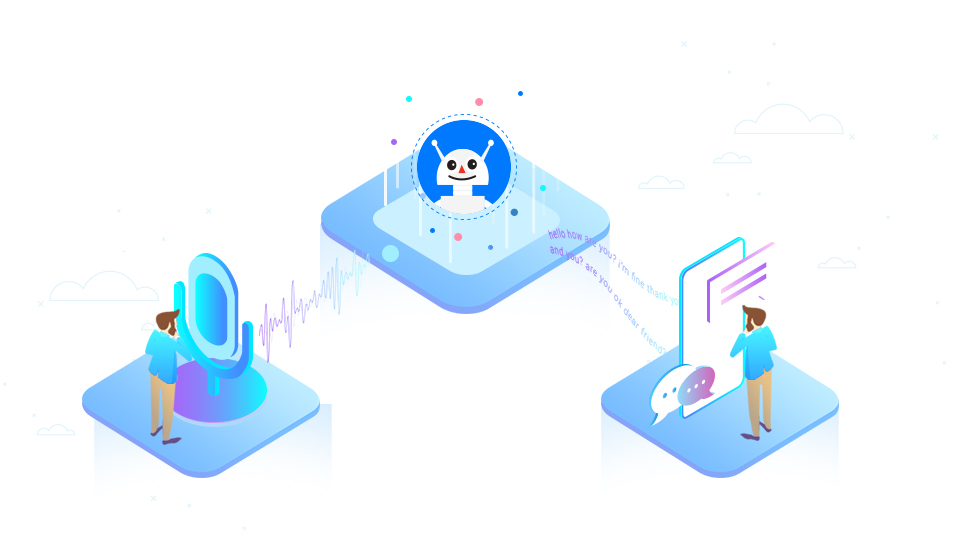 SnatchBot was born in 2015 with the goal of making it easy for anyone to build and deploy their own bot. Based in the heart of the Start-Up Nation, in Herzliya Pituach, SnatchBot believes in the power of chatbots to strengthen the connection to an audience, whether it’s fans, customers, readers, or others. SnatchBot helps developers worldwide build and monetize chatbots by providing free access to a proprietary deep-learning platform so that enterprises can increase sales, save money, and enhance customer service and reputation.

Not only does SnatchBot eliminate complexity, but we help companies build the best possible experience for their consumers. SnatchBot provides robust administrative features and enterprise-grade security to comply with all regulatory mandates.

Though the industry is still evolving, vendors from SnatchBot to Microsoft are coming forth as major contenders in this new and exciting field.

What does the bot revolution mean for me?

Chatbots can operate out of OTT consumer apps, such as Facebook Messenger and Telegram, or enterprise messaging apps, like Slack and Skype for Business. The capability of bots to perform tasks ranges from consumer interaction to social networking and entertainment. A recent enticing trend for businesses is utilizing bots as a channel for e-commerce, giving them transactional function and streamlining the shopping and payment experiences.

The full impact of bots has yet to be realized, but it already goes beyond business/consumer relations; enterprises are using bots to improve workflow and facilitate communication with and between employees, further adding momentum to the functionality, capability, and widespread usage of bot technology.

As of now, the question still remains: “Are bots the new apps?” Though use cases aren’t definitive, they seem to be trending that way; developers and enterprises alike are beginning to understand the relevance and benefits of conversational, real-time customer interactions versus consumer-facing apps. If these trends continue—and the bot revolution doesn’t show signs of slowing—we expect that smart bots will soon replace the traditional mobile app as more people on both sides of the fence, consumer and enterprise alike, embrace the streamlined, personalized, and structured approach that bots can offer. 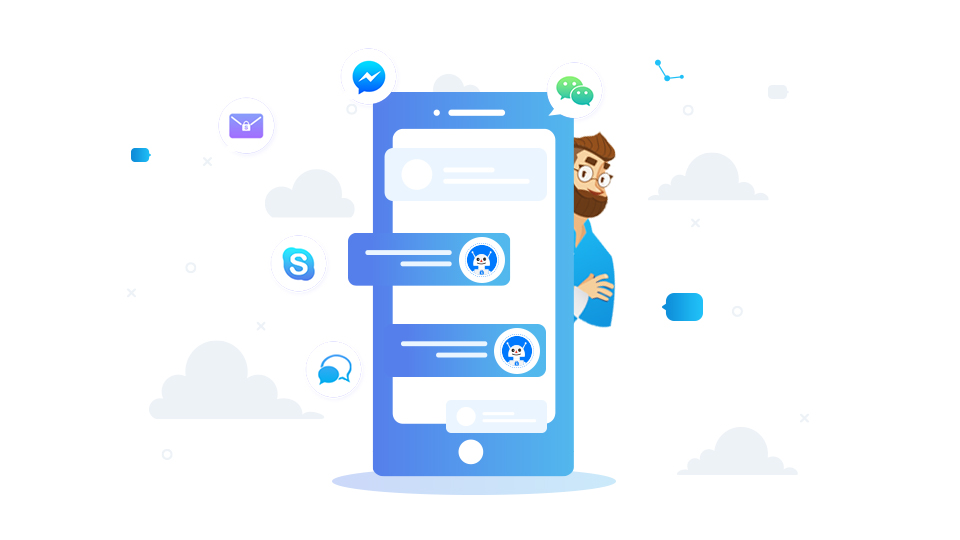